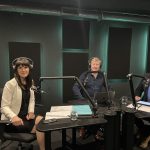 Why Can’t We Admit To Being Lonely 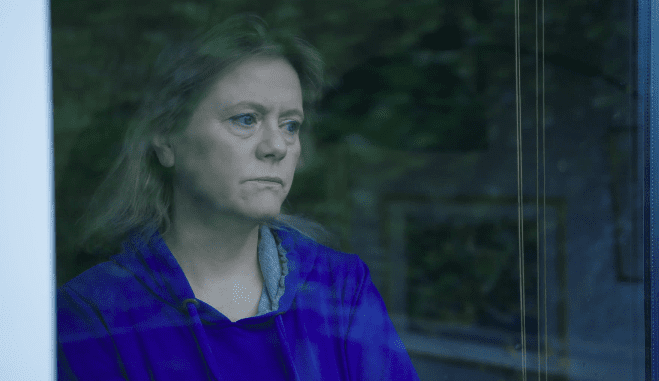 Imagine you’re sitting with a small group of friends having a drink. You’re vaguely aware of a middle-aged man sitting alone on a bar stool nursing a pint. Occasionally he swipes at his phone but it seems clear that no-one’s coming to join him. He’s on his own. When you go up to buy the next round you give him a wide berth. Why? Because you don’t want to get drawn into conversation with him. Perhaps you assume, subconsciously, that he’s boring, inadequate, lacks social skills, lacks friends. There’s something rather sad about him.

The stigma of loneliness is one that we all seem embarrassed to admit to. Somehow it feels as if we’ve failed.

The stigma of loneliness is one that we all seem embarrassed to admit to. Somehow it feels as if we’ve failed. We’re social creatures and it’s natural to seek out company and to form close bonds. Think of Tom Hanks’ character in Castaway, imbuing a volleyball with personality in his desperation for companionship.

Unfortunately we’re all likely to feel lonely at some time or other, and it’s not just when we are working from home. For example, think of the last time you moved to a new job, moved to another part of the country, finished college or university. Perhaps you’ve split up from a close relationship, lost a close friend or relative. These are all situations where we have to reappraise our circumstances and build new relationships. But it’s not always easy.

As newcomers we might find that established groups of people are cliquey, closed to outsiders. We could also find ourselves in a new environment which is ethnically or culturally different to the one we know. In short, it can be difficult to make new friends. The problem is that loneliness gets worse as time goes on. 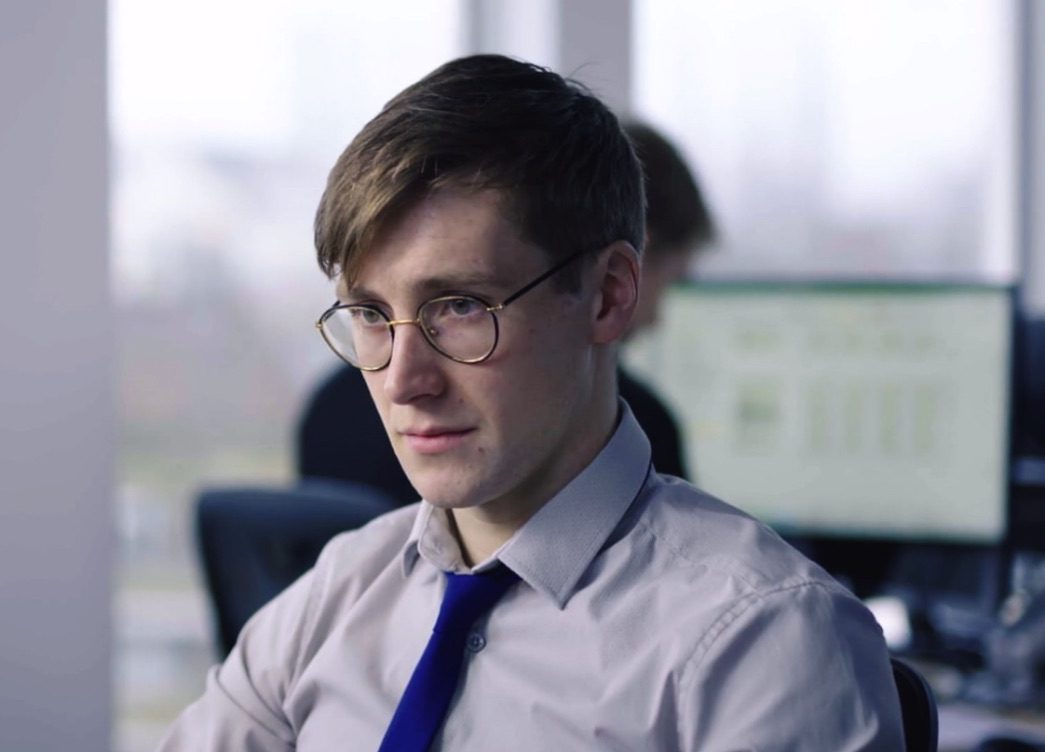 In one of the Gallantium case studies, young Josh is excited to start a new job, but he finds it difficult to break the ice and make new friends. After a few weeks, with little social interaction, he more or less gives up trying. Then the real problem sets in because now he’s on a downward trajectory. He starts to feel alienated by the colleagues who won’t let him join in and he begins to perceive his working environment in negative terms. He’s likely to be hyper-sensitive, interpreting seemingly innocuous comments as potential criticism. He becomes more isolated over time, suspicious of his colleagues and their motives towards him, and now even less likely to establish friendships.

Of course, some people are naturally shy and find it hard to be outgoing, but we’re all affected by loneliness from time to time. Then why do we have such a problem admitting to it?

With the advent of social media we’re increasingly being bombarded by stories and images of other people enjoying beautiful, successful lives, surrounded by friends and family. Warm cosy photos of restaurant meals, holidays, sporting achievement. Approval is reinforced by a stream of comments and likes. So how do we feel when we see that, by comparison, we don’t have that perfect life?

By having fewer friends maybe we think we are social rejects, somehow inadequate or unworthy. These feelings are deep-seated, going right back to our childhood. Who wanted to be the kid who was picked last to join one team or another, or left on their own in the playground? What about the birthday party that no-one went to, or the teenager who couldn’t get a date for the prom? It advertised to the world that nobody liked you. The rejection was palpable, wounding, and to be avoided again whenever possible.

As we grow up, we remember the humiliation and shame of social rejection, whether it happened to us or we saw it in others.

As we grow up, we remember the humiliation and shame of social rejection, whether it happened to us or we saw it in others. It suggests that something is wrong, that we’re not good enough to be included, that we’re somehow inadequate. Loneliness, quite apart from the isolation and mental health problems it causes, is something to be feared and avoided at all costs. This all goes some way to explain the embarrassment we might feel if we reveal that we’re lonely – we understand there are the unsaid assumptions that come with it.

Loneliness usually results from a set of circumstances that can be beyond our control. We’ve seen that there are all manner of reasons why someone might be feeling lonely and it’s absolutely nothing at all to be ashamed of. Any sense of blame and judgement is misplaced, and that includes the way we feel about ourselves.

As with most things in life, if we can understand why we’re feeling lonely, and can accept it, then we’re already halfway towards finding solutions. If on the other hand we ignore our feelings then we can become convinced that we don’t belong and, like Josh, we might start to unconsciously disengage. We’ll start to lose social skills, our deteriorating mood will make us seemingly less approachable to others, and the condition could perpetuate.

On a final point, we should look out for the people around us whenever we can. They might wish to be alone from time to time, but not all of the time. We should try to make sure that no-one’s being excluded. And that middle-aged man sitting alone at the bar with his pint…? He might have just moved into the area, might be staying away from home for work, might have had his train cancelled, might be the kindest, funniest man alive. He’ll only be lonely if he’s ignored all night.

Campaign To End Loneliness – The importance of using psychological approaches to help tackle loneliness, and why it’s important for more research to be carried out in this area.

People Management – How HR can tackle loneliness at work 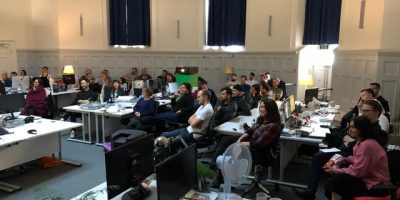 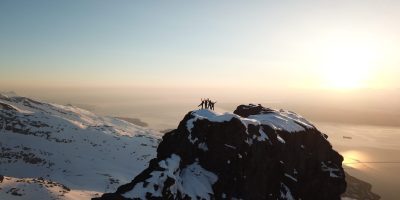 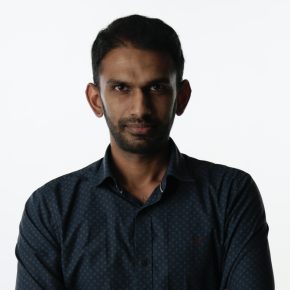