Loneliness In The Workplace 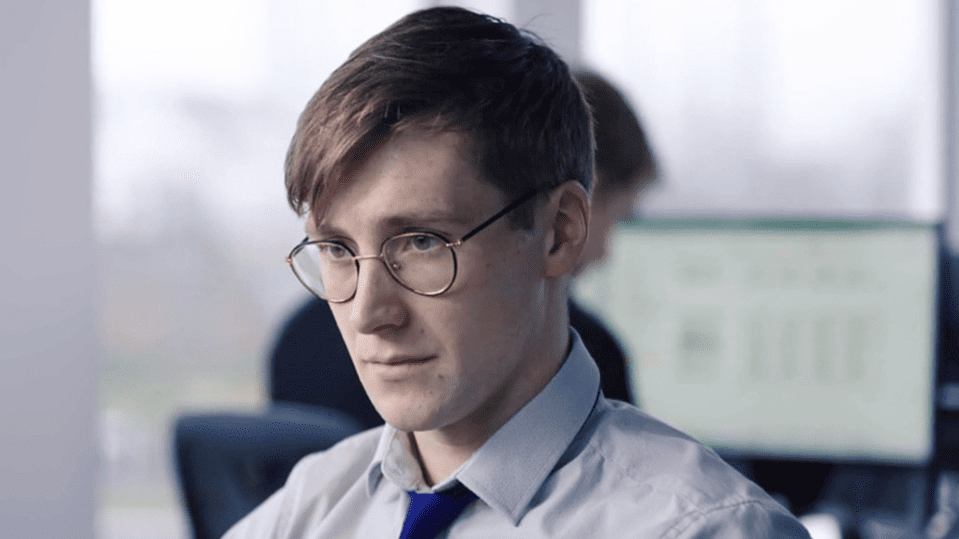 When was the last time you felt lonely, and who did you talk to about it? It might have been when you were spending days at home on your own, or you were sitting at your desk at work when most of the office were still working from home.

It’s a good guess that you didn’t talk to anyone about it because admitting to loneliness still inexplicably feels like one of the social sins. It’s not something people always readily admit to, yet it’s an entirely normal emotion that everyone feels from time to time.

The trouble is that when people don’t talk about it and allow it to perpetuate, loneliness can become part of a vicious cycle that will leave them feeling isolated and withdrawn. Ultimately, long-term loneliness can develop into a mental health condition like anxiety or depression and it can affect physical health too. When an employee’s physical and mental health deteriorates then they will be less able to perform well at work and give of their best. Their morale will drop and as a result they could have a negative impact on the rest of their team too.

Employers therefore have a vested interest in looking out for their staff and establishing a culture that picks up on the hidden cues behind loneliness. That’s not as easy as it sounds. As we’ve seen, people are not necessarily going to admit to feeling lonely, and it’s rarely obvious. For example, simply being alone is not the same as being lonely. After all, we all like peace and quiet and our own headspace from time to time. In any case, people can feel just as lonely in a crowd, even when they’re amongst family or friends. Loneliness can occur when relationships lack emotional depth or when someone doesn’t feel listened to. People in leadership roles are particularly vulnerable to loneliness when they have to make challenging decisions in isolation and observe confidences that keep them distant from their colleagues.

Loneliness in others isn’t always easy to spot. You can be a life and soul of the party type, the office joker, and still be lonely. To develop a culture that recognizes and minimizes the impact of loneliness in the workplace, managers can start instigating and encouraging open conversations on the subject. By doing so they can help to destigmatize the concept of loneliness by recognizing it as a normal human emotion that we all experience.

A more active approach might see managers aiming for more team collaboration which means people will naturally feel involved. Unfortunately the recent increase in working at home has reportedly had a negative effect on employee mental health and loneliness has been a key issue. Not only are people not getting the normal dose of human interaction at home, teamwork and collaboration is suffering and the workplace itself is sometimes a hollow shell of its former self. Whilst employers are still pondering the work from / office balance, they would do well to consider the mental health of their staff in their deliberations. 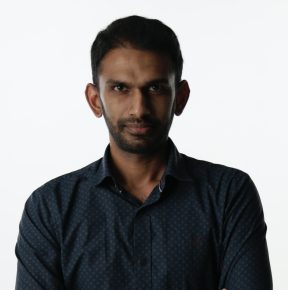 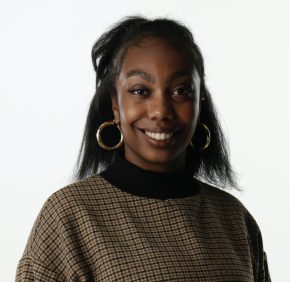 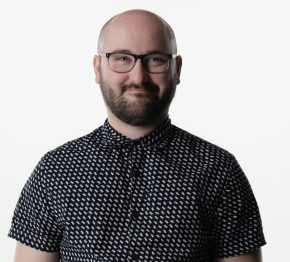