Our presenting team have formidable professional backgrounds that combine clinical psychology with occupational health, safety and wellbeing in the workplace. They are committed to supporting employees with the best possible advice on mental health and wellness, and have drawn upon their considerable experience to help inform and deliver our content. 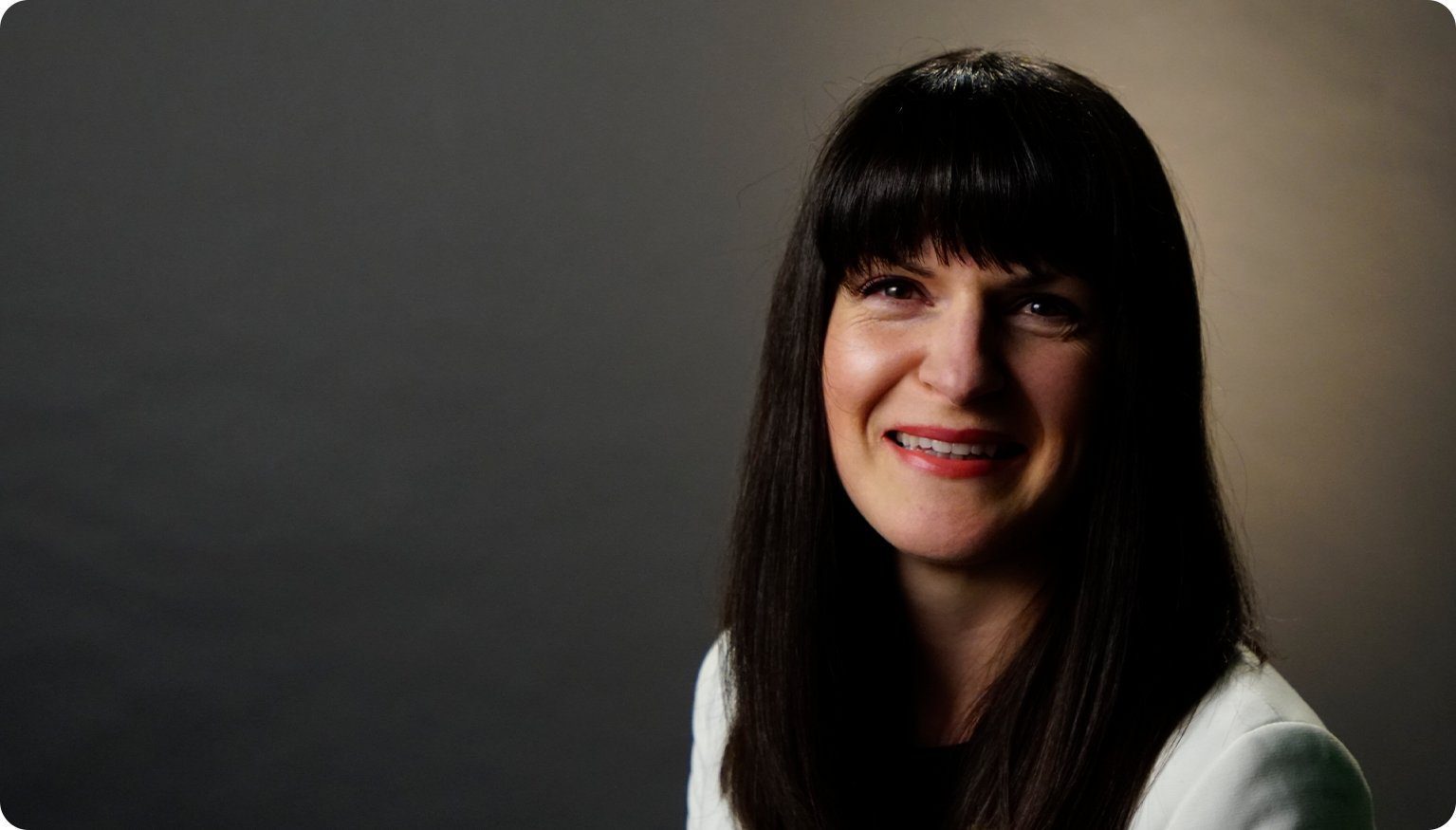 Dr Judith Johnson
PHD
"It's incredibly important to support your employees to support their performance. Evidence proves that happier staff are more effective"
Dr Judith Johnson is an HCPC-registered Clinical Psychologist and Associate Professor based at the School of Psychology, University of Leeds. She is an expert in workplace wellbeing and her work has been featured on both national and international platforms. She is an advocate of promoting the importance of mental wellbeing and fitness in the workplace. Her research shows that happier employees perform better.
Judith has been awarded over £1million in research funding and has published over 60 research articles in high impact journals. She has developed the first pro-active psychological programme, Reboot, to support healthcare staff to cope with stressful events. She is an experienced facilitator and coach for professionals seeking occupational support. Her work has received worldwide recognition and has been featured in the Guardian newspaper, BBC Breakfast News and BBC News 24. It has also had strategic policy impact, informing documents issued by the World Health Organization and the British Medical Ultrasound Society. 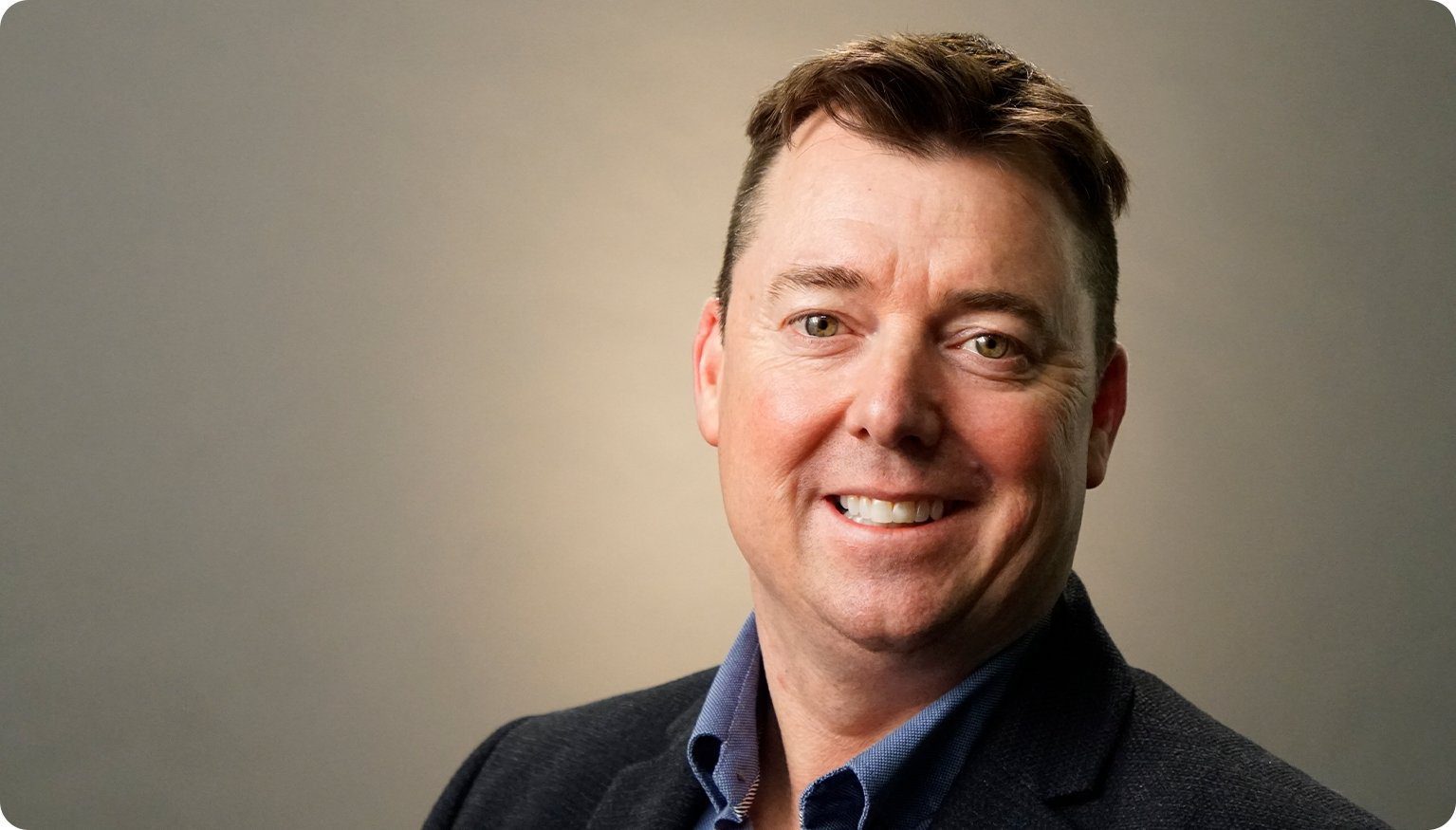 Karl Simons
OBE
"We are now in an age where health and safety has gone beyond just safeguarding the our physical being. There are many more dimensions that we need to look at in order to ensure complete safety and wellbeing at the modern workplace"

Karl is passionate about conserving human life throughout his vibrant career exceeding 30 years and has held many positions that have made a real impact on people’s working conditions. He is passionate about promoting the importance of mental health at work as a main aspect of overall employee health and safety. He has been named an officer of the Most Excellent order of the British Empire in recognition of his services to mental health policy.

Having served in multiple conflicts over 13 years in HM Armed Forces, Karl progressed through a series of appointments specialising in health and safety for organisations including Carillion PLC, Babcock Rail & Facilities Management, Transfield Services PLC. For the last 8 years Karl was Chief Health, Safety and Security Officer for Thames Water during which time he was voted ‘The Most Influential Person in Health & Safety’ (2019) by the 600,000 global readers of SHP.

Karl’s advice is regularly sought by Government and he is a lecturer at the University of Cambridge where he has developed and delivered the Safety, Security & Health syllabus on both their undergraduate and postgraduate / masters engineering programmes at the Department of Engineering. Karl also holds a position as non-executive director on the board of the global organisation ‘Water & Sanitation for the Urban Poor’. In 2020 Karl was awarded an OBE by HM the Queen in the 2020 New Year’s Honours for Services to Mental Health Policy.